There is a primary symptom in most organisations available and public sector world: namely, the Evaluation process features a de-motivating effect on employees and for that reason erodes performance. Andrew M Stewart inside the Guide of Management Techniques mentioned that “handful of people are convinced that they are happy with the way [Evaluation] is conducted inside their organization”. Ultimately it may be one other reason why the staff member leaves the organisation prematurely and takes their understanding and expertise together. And so the question becomes: what’s the method that we could boost the one-to-one process when Appraiser and worker meet, that’s core to making the whole factor work? Clearly, training on ‘communication skills’, although good, is not the entire solution, as it could ‘t be enough. What direction to go, then?

One way round the problem is mentioned to get 360o Evaluation whereby the employees is appraised not merely by the street manager but furthermore by peers, subordinates and possibly other super-ordinates. Great claims are produced with this particular process, plus it does frequently eradicate rating errors and intentional distortions, since many may take place that discrepancies are evened out. Consider several may take place, it is extremely pricey, very time-consuming, as well as bureaucratic. Mike Thatcher inside an article in People Management put it using this method: “… but you’ll find problems: no under 8 people commenting on 15 managers means no less than 120 forms – a considerable increase in administration many appraisers think it is difficult to discuss the individual manager’s objectives there will be a desire not to assist ratings with anecdotal comments.” As if this wasn’t daunting enough, there’s another fatal aspect towards the wide-spread adoption: namely, it, paradoxically, weakens management!

Managers are compensated to deal with, to produce tough decisions also to express it since it is what 360o enables is ideal for others to accomplish the managers’ job for your children. They might require never pull anybody up over their performance, simply because they can hold back until Evaluation time to get others to ‘stick the knife in’. As well as, although 360o can eradicate unfair ratings, it equally makes it possible for scores to get settled and agendas to percolate using the documents haze. Finally, 360o does not avoid the central problem to stay in ‘Think’ mode, only we’ve many people ‘thinking’ about one employee’s performance is this fact good? 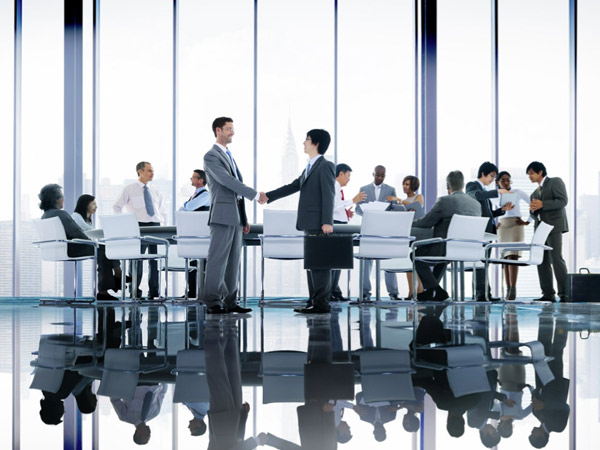 If 360o is not the answer, what’s? It’s here that taking into consideration the 3 primary modes of human perception – Feeling, Thinking and Knowing – posseses an astonishing capacity to reframe the problem. First, though, let’s delve a little more deeply inside it. Schultz within the book, Psychology and Work Today, notes that “… employees which will be directly influenced by the Performance Appraisals they are under enthusiastic about getting involved in them… that when an worker sees that the job they are doing performance remains under perfect it’s nerve racking to get evaluated. Most workers just don’t appreciate constructive critique or any critique. Workers are usually hostile knowing they might be given not so great by themselves performance”. Indeed! Really once we contemplate it, nobody does like so-referred to as ‘constructive criticism’ whether it is in the office or elsewhere? Very couple of.

The problem, re-presented, is the fact that we are all fearful of so-referred to as constructive critique, specially when generally the critique is not even constructive and that is the normal knowledge about the normal worker. What soft or communication skills are attempting to do is to really make the critique palatable, acceptable, and at least not counter-productive. The re-frame, then, is simply this: all Appraisals start with, literally, a performance review – the bottom line is, thinking about the way you perform and alongside it the inevitable, as lucky, ‘constructive’ critique. Let’s say, as opposed to beginning the discussion in ‘Think’ mode, we are able to try and come from ‘Feel’ mode? A mode, really, that’s protected from ‘Think’ and which does not produce everything thinking does: namely, fear! As W.E. Deming observed, you need to drive out fear if you’d like quality. Can we – does our organization – need a quality Performance Evaluation? This really is really the beginning of how to make it happen.